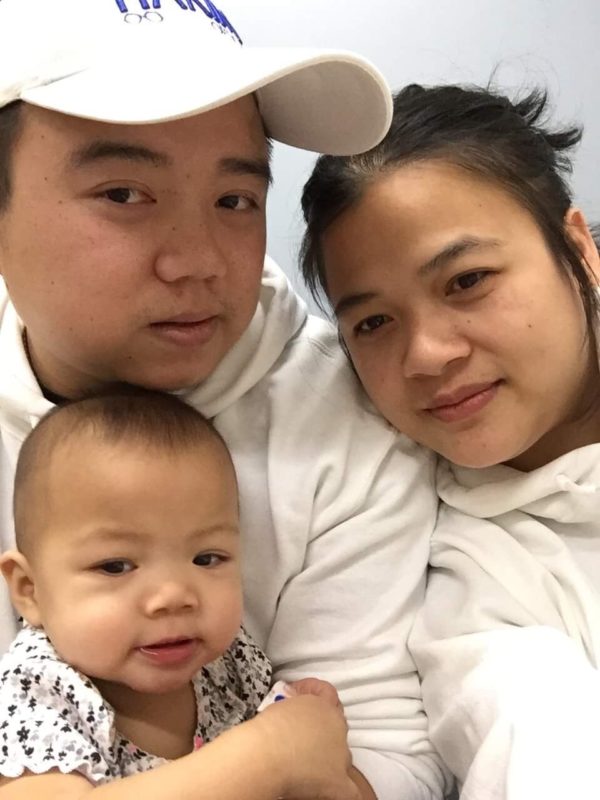 Grace Place Assistant Pastor and Worship Leader Pastor Sha Tha Lei Wah was born in 1990 in the Maw Ker Refugee camp on the Thai-Burma border. When he was 10yrs old his family had to relocate to the Umphiem Refugee Camp. August 2009, he immigrated to Canada as a refugee sponsored by the Thunder Bay First Presbyterian Church Community. After 3 years in Canada, he travelled back to his home camp and in December 2012, he was married to Slow May Moon. Back in Canada, 4 years later in January 2016, Slow joined Sha in Canada as a permanent resident. Two years later in March 2018, they became parents to Tamla Moon, a baby girl.

Coming from a refugee camp has taught Sha to appreciate his life and the freedom God has given him. God has given him a true purpose to share with others that Jesus is the way, the truth and the life and no man cometh unto the Father except through Him. John 14:6. He has found Christ to be magnificent, profound in words, actions and character, and most worthy of following.

He graduated High School 2012, and from the Christian Leaders Institute, an on-line bible college in 2013 and is still continuing his studies.

Sha joined Grace Place as a volunteer in 2013.  On January 17th,  2017, Sha was licensed with Global Christian Ministry Forum (G.C.M.F). Sha confesses helping others is a privilege and he is thankful to serve the Lord on Simpson Street.

Sha is a firm believer in 2 great principles, “Grace and Truth”, that which we all need to nurture and cultivate life.”